I will work tirelessly to improve our roads, parks, recreation areas, and walking & bike trails just as I have done as a board member of my homeowners association. 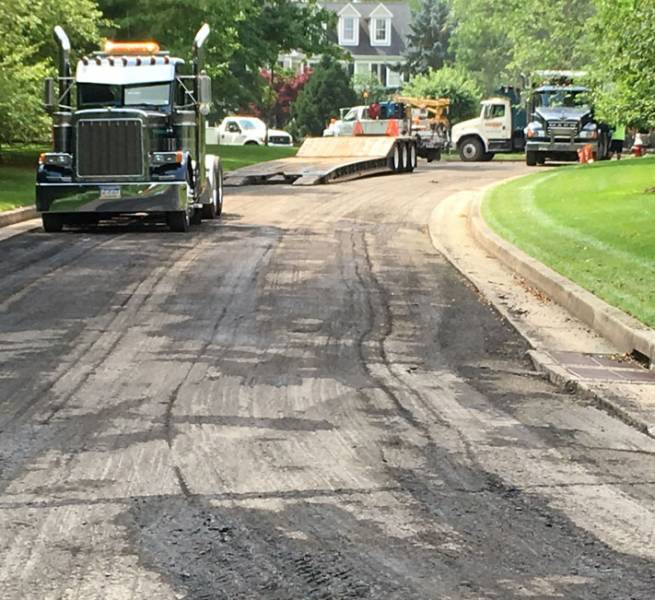 Newtown Township has approximately 78 miles of roads. Given that the lifespan of new roads is 20 years, it is estimated that 3.5 miles of roads must be milled and repaved each year to keep up. For many years, however, only about 1 or 2 miles of roads have been resurfaced while many more miles have be patched and repatched as seen in this photo.

I believe in investing wisely in our roads, parks, bridges, open space and trail system and I will fight for improvements in infrastructure, including repaving of roads and improving our parks and recreation areas.