Top
Drive-thru Starbucks is Back on Track!

Drive-thru Starbucks is Back on Track! 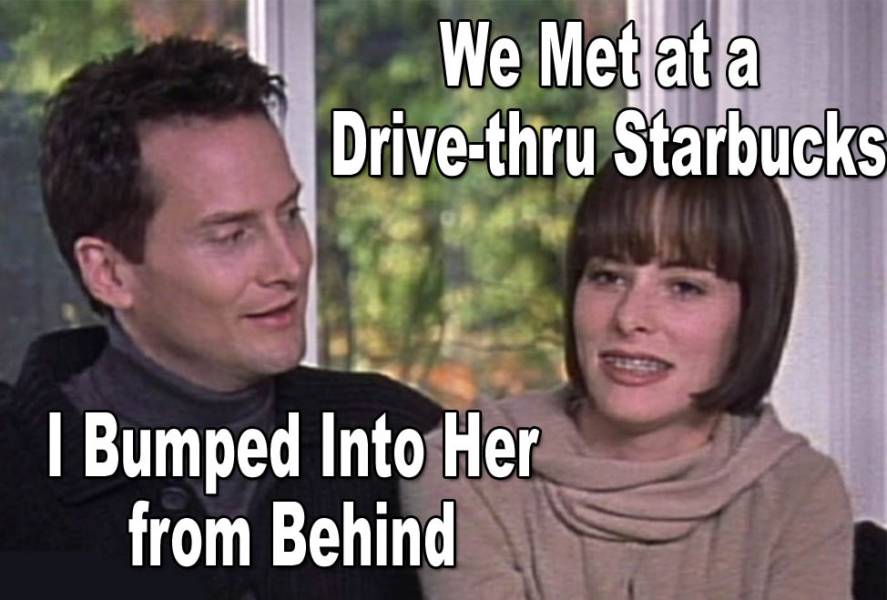 At a May 9, 2018, public hearing, Newtown Township Supervisors unanimously denied an application by Starbucks to build a drive-thru restaurant in the Village at Newtown West at 2896 South Eagle Road (read “Newtown Board of Supervisors Shoots Down Drive-thru Starbucks”).

Soon after, as expected, Starbucks filed a court appeal claiming the supervisors’ vote to deny the application was “arbitrary, capricious, an abuse of discretion and contrary to law” (read “Starbucks Takes Newtown Township to Court”). Newtown claimed “The Board of Supervisors neither abused its discretion nor committed an error of law by denying the application.”

At the June 27, 2018, Board of Supervisors meeting, a settlement agreement was presented to the Board, which approved it by a 4-1 vote, with Supervisor Kyle Davis voting “nay.”

Newtown listed several reasons for denying the application in a written decision and order, dated June 14, 2018. The Township claimed, for example, that Starbucks failed to prove that “cars using the proposed drive-thru stacking lane would not conflict with through circulation;” e.g. access to the shopping center via South Eagle Road.

The settlement agreement does NOT address that concern but assures that

I fear that the “landscaping buffer” will not be as aesthetically pleasing and inviting as the current landscaping at that location.

The figure below shows an aerial view of the plan alongside the current street level view of the entrance to the shopping center where the drive-thru Starbucks and bank will be located. The plan specifies that parking spaces will extend right up to the sidewalk with some buffer. The buffer does not appear to be wide enough to accommodate trees, therefore the trees marked by an “X” in the photograph no doubt will be removed. The “landscaping” mentioned in the settlement agreement is likely to be limited to a few low bushes.

What we may end up with is not a “village” where people will be encouraged to walk through, but just a plain Route 1 style shopping center with increased traffic and congestion!