Thanks to Aamir Nayeem for notifying me and the Newtown Township Human Relations Commission about the intended approval by the Bucks County Commissioners of a $25,995 contract with facial recognition technology company Clearview AI to provide assistive technology for law enforcement.

From an article last year:

Late last month, Detroit Police Chief James Craig suggested the technology the department uses, which was created by DataWorks Plus, isn't always reliable. "If we were just to use the technology by itself, to identify someone, I would say 96 percent of the time it would misidentify," he said in a public meeting, according to Motherboard. From the start of the year through June 22nd, the force used the software 70 times per the department's public data. In all but two of those cases, the person whose image the technology analyzed was Black. 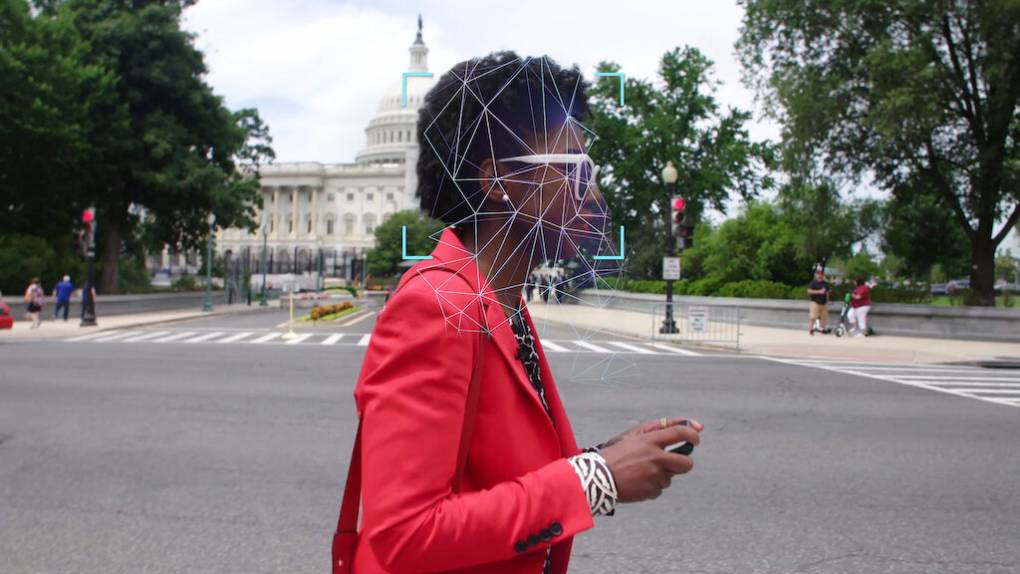 There is a documentary on Netflix ("Coded Bias") on how this kind of software incorporates the prejudices of the white majority - research has shown that facial recognition is very bad at correctly identifying people of color and it's not just because of the color of their skin!

If the use of this technology by the Newtown Township Police Department came up for a vote by Supervisors, I would oppose it!