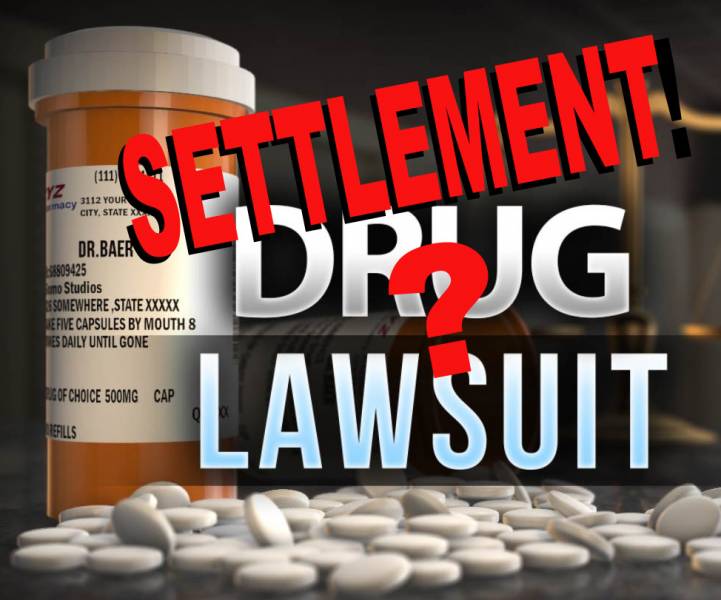 At the December 12, 2018, public meeting, the Newtown Board of Supervisors (BOS) voted 4 to 1 (Kyle Davis voted no, I and my 3 fellow Democrats vote yes) to authorize Mark J Bern Partners, LLP. and Cordisco & Saile, LLC, to file a lawsuit against the manufacturers, promoters, and distributors of synthetic prescription Opioid medication on behalf of Newtown Township (read "Newtown Township Joins Suit Against Opioid Manufacturers and Distributors").

Three years later – at the December 22, 2021, Newtown Township Board of Supervisors (BOS) public meeting – the supervisors voted to authorize the signing of a settlement agreement with Johnson & Johnson and its U.S.-based Janssen Pharmaceutical Companies (“collectively J&J”) and opioid distributors AmerisourceBergen, Cardinal Health, McKesson.

If all conditions are satisfied, the comprehensive settlement agreement would result in the settlement of a substantial majority of opioid lawsuits filed by state and local governmental entities.

If the proposed settlement agreement and settlement process leads to final settlement, it would collectively provide thousands of communities across the United States up to approximately $21 billion (or more?) over 18 years. Here are some totals I have found from press releases distributed by the defendant companies:

Distribution and Use of Funds

According to the order regarding allocation of funds:

I’m on record saying “If [Newtown] Township were to get some money out of this, small as it might be, it is my hope that the funds are used to support opioid anti-addiction programs and implement educational programs for the general public and students.” See the video here: http://bit.ly/OpioidSuitPost Thankfully, that is precisely what the settlement proposes.

Exhibit E lists Core Strategies and Approved Uses for Treatment and Prevention of Opioid Use Disorder (OUD) and any co-occurring Substance Use Disorder or Mental Health (SUD/MH) conditions. See Exhibit E for details.

According to Exhibit E, fund grantees should give priority to the following core abatement strategies (not all are listed here – mostly those applicable to Newtown):

Exhibit E also specifies that fund grantees should give priority to the following approved treatment and prevention programs (not all are listed here – mostly those applicable to Newtown):