Top
Summary of June 18, 2018, Board of Supervisors Work Session

Summary of June 18, 2018, Board of Supervisors Work Session

On June 18, 2018, the Newtown Board of Supervisors (BOS) held a “work session” to discuss proposed changes to police ordinances and the Joint Municipal Zoning Ordinance (JMZO):

Supervisors don't make decisions or vote on anything at work sessions. BOS work sessions are public meetings during which Supervisors discuss things like road projects, ordinances, and other issues to prepare for voting on these issues at future official board meetings.

The following is a brief summary of this work session abstracted from the official minutes, which you can find here.

Chief Pasqualini recommended updating. The Wrightstown Township current ordinance (Resolution 529) was used as a model to draft the updated Newtown Township’s ordinance. Chief confirmed with Mr. Sandler that he indicated his changes to the Wrightstown ordinance to help draft Newtown’s new ordinance. 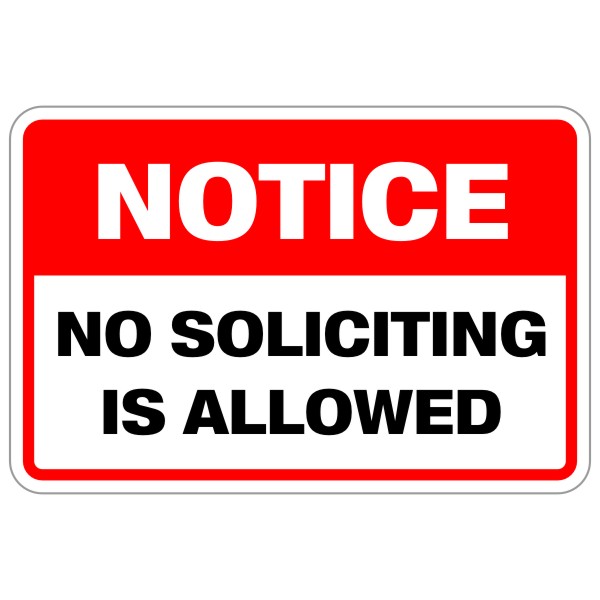 Mr. Sander mentioned soliciting mail he received for another township which stated curfews before 9 PM are unconstitutional. Newtown has no time restriction; Mr. Sander noted a reasonable soliciting time period would be 10 AM to 9 PM. The Township could provide for “No Soliciting” signs posted on your door, i.e. to have a quiet night, and solicitors must honor this or it is in violation of the soliciting ordinance. The “No Soliciting” signs all over Newtown Grant doesn’t mean anything. Mr. Ferguson noted that a township maintains a list of residents requesting no solicitation. When solicitors apply for their permit, they are given the list. Soliciting for non‐profits have changed from what they were allowed to do. It was asked if a non‐profit could be charged a fee under certain circumstances, i.e. to recoup staff time expenses.

Section 10‐501(B) is difficult to enforce. Enforcing a decibel level needs a noise meter and someone registered and trained has to be there at the time of the occurrence of the noise. There are so many variable decibel levels that many other townships have dropped this from their ordinance. When there is an annoyance of animals (dog barking, bird chirping) it is difficult to catch them in the act. A barking dog would be a private nuisance since it affects a few people. A public nuisance would be something, for example, constructing something over a major intersection that would affect a larger amount of people. 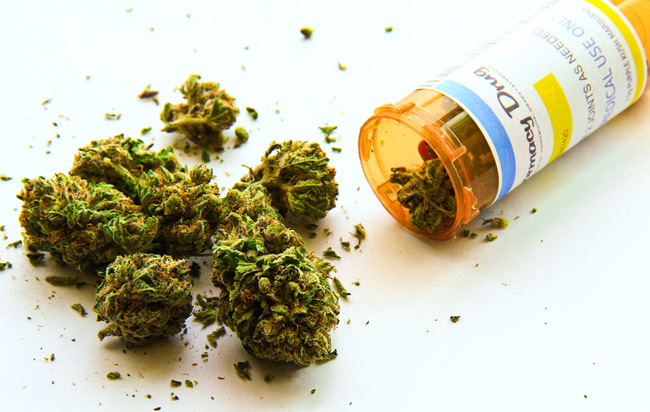 Township Planner Michele Fountain reviewed the proposed JMZO Ordinance. State law says that a medical dispensary use cannot be within 1,000 feet of a public, parochial, preschool or a daycare facility. In our ordinance, there is a C2 school use and a C3 commercial school use. She recommended to use the C2 and C3 language rather than identifying preschool or daycare facilities which are in the Jointure. Mr. Sander stated that terms may be defined in the Act but public, parochial, preschool and daycare facilities do not include commercial uses i.e. karate, dance, and music schools. It isn’t what the Act had in mind. Those schools go into commercial areas and that is where he believes the medical marijuana dispensaries are supposed to be located. If a dispensary receives a conditional use and permitted to set up in a shopping center and then a school applies to go into the stopping center, the school cannot go there. The Newtown Township Dispensaries are allowed in a VC‐1 district. There are two locations applicable and they are not located in Newtown. However, large parcels in the Township could be rezoned as VC‐1.

Planning Commission Chairman, Allen Fidler commented that a dispensary is not something everyone sees as a bad thing [listen to this Special Report by Dr. Sanjay Gupta: "Pot vs Pills"]. There are people who have difficulty having a prescription filled because of the distance. Having an ordinance gives the Township control of addressing where dispensaries would be located. Along with a 1,000 ft. separation from schools, the Township may want to consider a separation distance from a Township‐owned park. Mr. Sandler replied that it might not be able to do that because it isn’t in State law.

Discussion to delete use B‐15 in JMZO: Remove all PRD requirements from the ordinance but includes a performance subdivision B14 ordinance requirements in its place. Ms. Fountain stated that Newtown Township currently has 21 PRDs that are already approved. Discussion continued regarding the pros and cons of a PRD.Tthe Board is limited on what would be required for a PRD development. The disadvantage is that the Board is on the hook to give tentative approval to give certain rights when you don’t have any detailed information.

Operation of All Terrain Vehicles

re Section 10‐Part 7 of JMZO: Mr. Sander suggested to remove the entire ordinance. A high amount of resources are invested, and the drivers are too hard to apprehend.