In 2019, Newtown Township plans to perform roadway rehabilitation along several Township roads. A portion of the funding for this project will be provided by the Pennsylvania Department of Transportation Municipal Liquid Fuels Program Definition.

At the February 13, 2019, Board of Supervisors (BOS) meeting, the Township was authorization to advertise the 2019 Road Program. Newtown Township will utilize the PennBid electronic bidding to receive sealed bids for this program. PennBid efficiently matches buyers and sellers of goods and services. It is hoped that by submitting the bids early, that the Township will receive competitive bids and get a good deal.

The project locations include 11 roads (2.34 miles) in the “Base Bid” and 8 “Alternate Roads,” one or more of which will be included in the project if the chosen lowest acceptable base bid comes in below the budgeted amount of $710,000 ($640,000 from the Liquid Fuels Program). 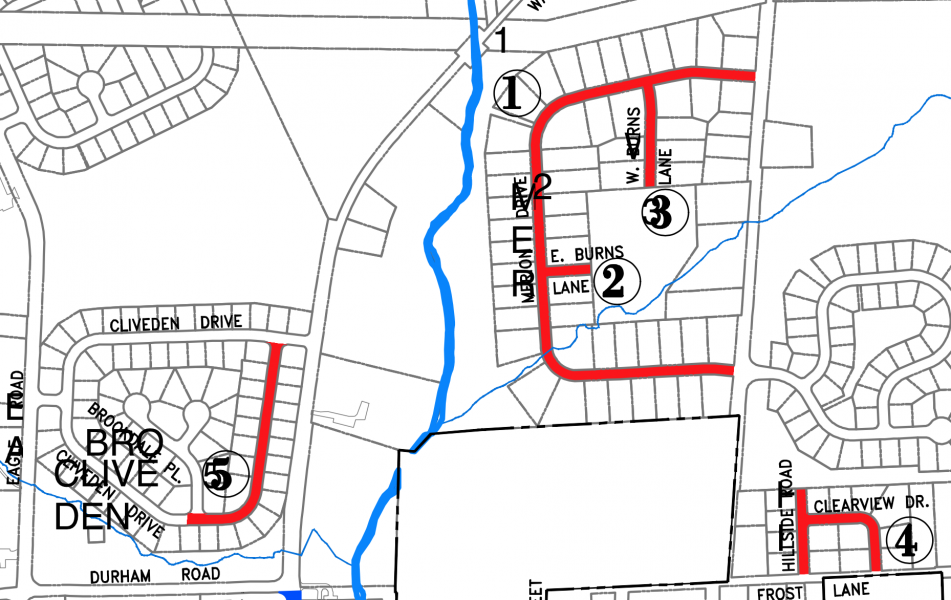 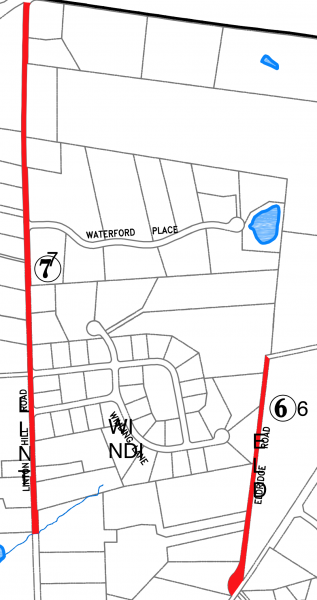 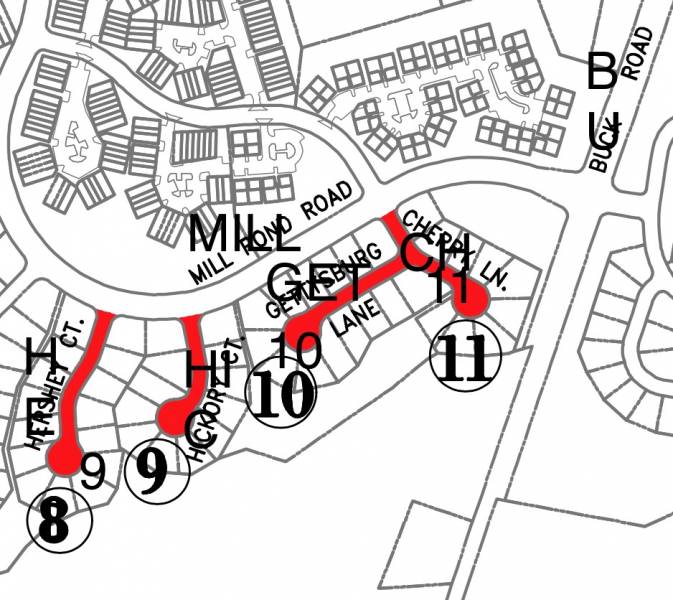 ALTERNATE BIDS will also be accepted for the following 8 roads (a total of 1.08 miles):

UPDATE (March 19, 2019): Two Base Bids were received and opened. One from Harris Blacktopping for $578, 231.95 and one from Bray Brothers for $637,294.75. Usually, the contract is awarded to the lowest bidder if there are no problems with the bid. The township engineer will review the bid details and report to the Board of Supervisors at the March 27, 2019, public meeting at which time the official decision will be made. In any case, it seems that at least a few of the Alternate roads will also be "rehabilitated."

UPDATE (March 27, 2019): The Board discussed a motion to award to Harris Blacktopping, Inc., The Base Bid, Alternate Bid No. 2 and Alternate No. 3 in the amount of $706,596.20 for 2.73 miles of roadway. Mr. Mack asked about alternate roads included and Ms. Colubriale said the two alternates awarded were Terry Drive and Blacksmith Road. Access the official list here.