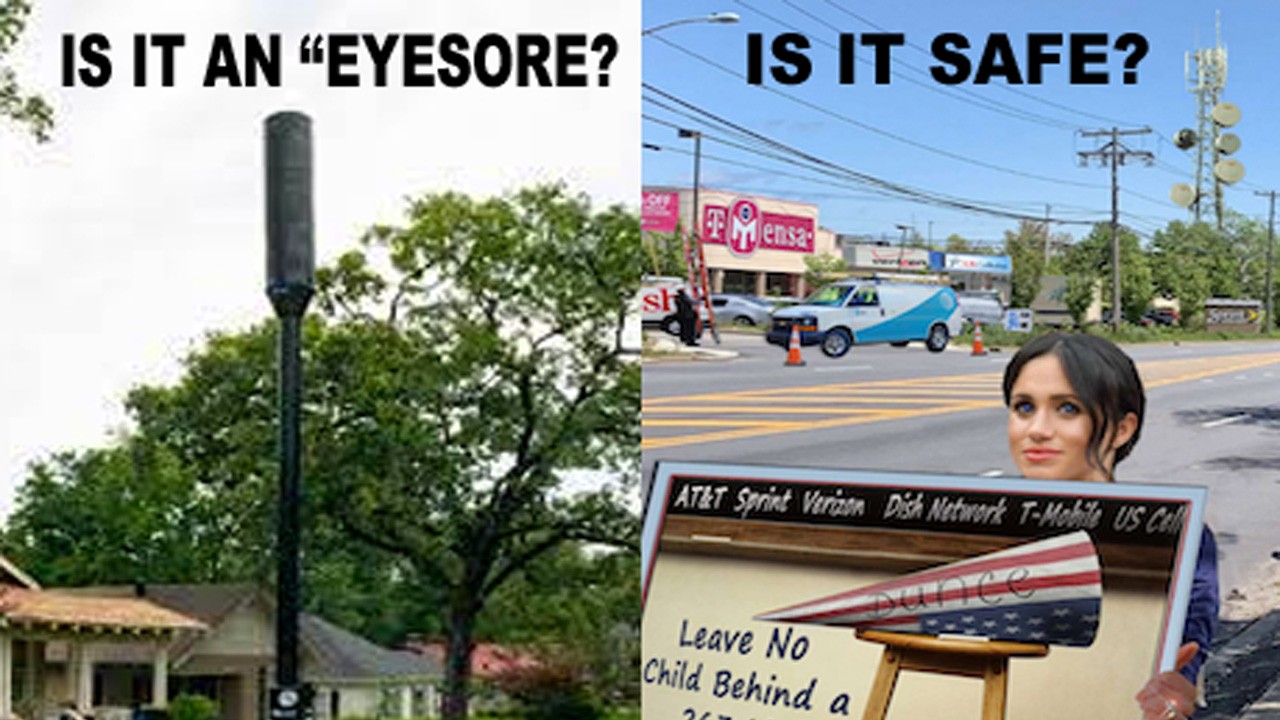 At the May 25, 2022, Newtown Board of Supervisors (BOS) meeting there was a lively debate regarding whether or not to send the 5G wireless JMZO amendment back to the JZC with the changes, corrections, additions suggested by the CKS, the Township Planner. There was a disagreement as to whether and WHEN other changes such as those suggested by Mr. Andrew Campanelli, ESQ. (read "An Expert's Critique of the JMZO 5G Wireless Ordinance") should be passed on to the JZC.

A New Ordinance Will Be Drafted

The JZC subsequently hired the Cohen Law Group to provide legal assistance that would include, but not be limited to, the following:

According to Mr. Winston:

As a result of this discussion, the JZC decided that the Cohen Group should redraft an ordinance from scratch that addresses all the concerns addressed by JZC members at this meeting.